By Chris SchutteMarch 2, 2017 No Comments

TAM-EA’s role will be focused on securing partners for the sixteen-team league, as well as its other properties – including the Top 8 Knockout tournament, the U-19 tournament and the KPL awards.

This appointment comes on the back of TAM-EA’s recent work on Athletics Kenya’s successful bid for the 2017 IAAF World Youth Championships.

Launched in Kenya under a year ago, TAM-EA, has embarked on an ambitious journey to revolutionize the way sports marketing, sports events planning and execution are delivered in Kenya and the wider East African region.

Maggie Ireri, the Managing Director of TAM-EA, commented: “We are delighted to be working with one of Africa’s biggest and most professional football leagues.  Working with blue chip clients like the KPL, is in line with our objective to become a leader in the East Africa’s sports marketing and entertainment sectors.”

Jack Oguda, the CEO of the KPL, added: “We are excited by TAM-EA and Frontiers’ innovative approach to sponsorship. We look forward to working with them and delivering even more value to our current and new partners.”

MORE ABOUT THE KPL:

The Kenyan Premier League (KPL) is the top tier in the Kenyan football league system. The KPL is a private company, incorporated in October 2003 under the Companies Act of Kenya. The KPL is fully owned and managed by the sixteen Premier League clubs. The KPL is affiliated to the Football Kenya Limited (FKL), which is also a KPL shareholder and voting member of the KPL Board of Directors. 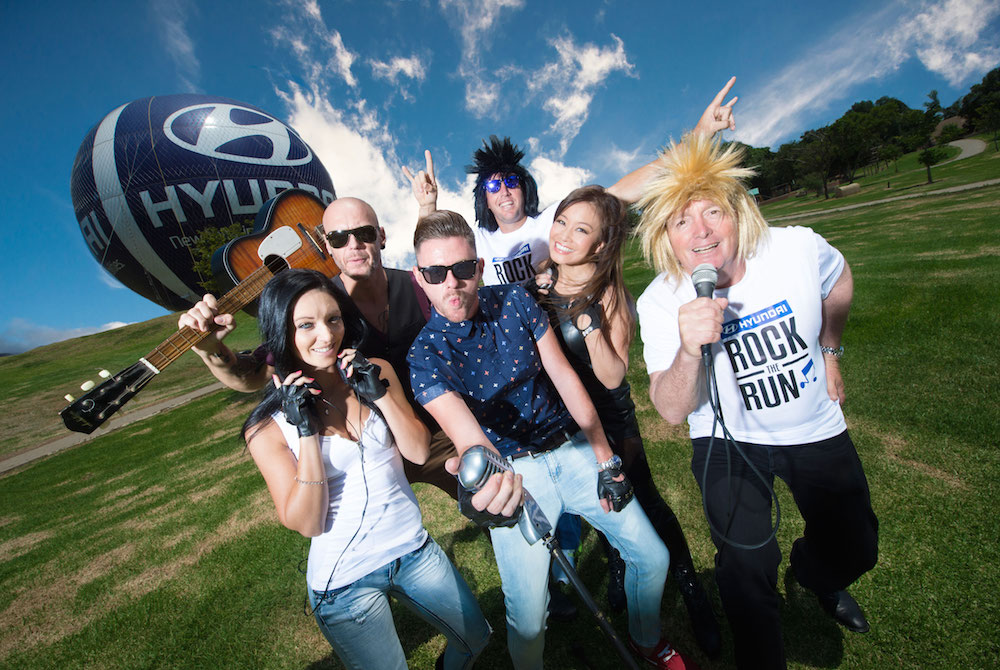 Hyundai Rocks the Run into 2016

Hyundai Rocks the Run into 2016